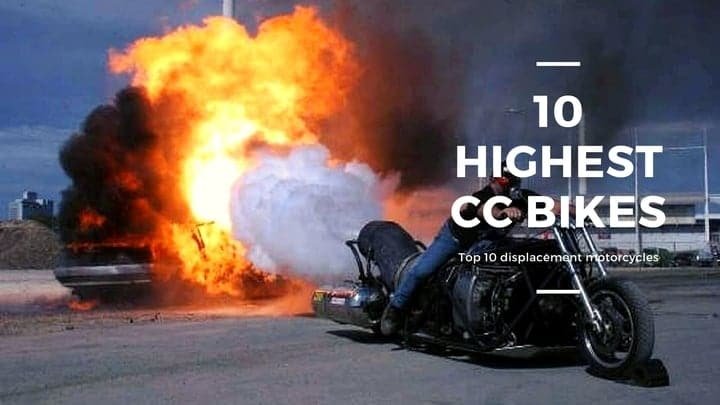 Many people confuse themselves as the higher the cc of a bike, the higher the speed. This is perhaps a wrong conception, as apart from the engine displacement, many other factors decide the speed. The higher the cc, the more power a motorcycle can generate, which leads to more fuel consumption. So before you jump in to know which is the highest cc bike? Let me break the question into three parts: 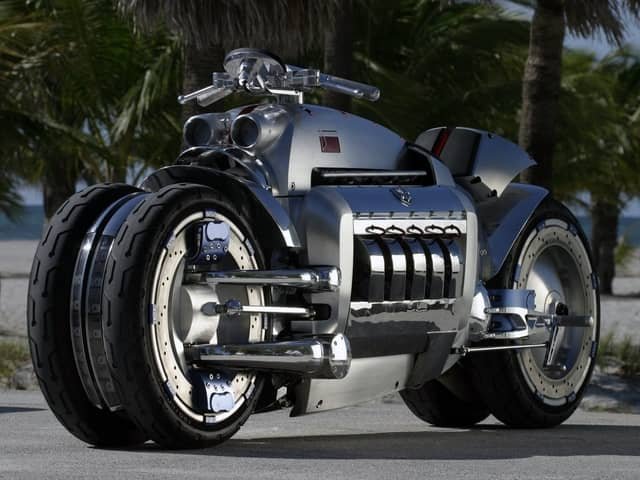 I have compiled a list of the top 10 highest cc bikes globally, which is available for the general public to buy and own. These bikes are globally approved and legal in the streets. Please note that custom bikes such as the Dodge Tomahawk are excluded from the list.

Boss Hoss motorcycles is an American company founded by Monte Warne in 1990. The automobile company specializes in making big displacement V8 engines on their two and three-wheeled motorcycles. With its 6200cc V8 engine, the Boss Hoss is the highest cc bike in the world.

The engine of the bike is derived from Chevrolet. The Boss Hoss churns out a massive torque of 603 Nm with 445 bhp. The motorcycle is enormous when you sit on it. The big daddy sports a 16-inch front wheel and an 18-inch rear wheel. The dry weight of the Boss Hoss is 483.1kg.

Due to the weight of the motorcycle, the company has integrated the bike with air suspension technology. Also, a dual semi-automatic transmission system is available for overdrive and reverse. With a price tag of $30,000 or 1 Crore INR, the Boss Hoss is the highest cc bike in the world. 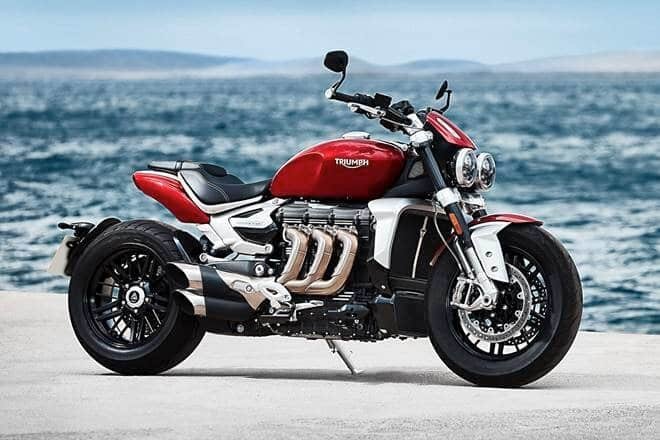 The Triumph Rocket is powered with a 2458 cc engine DOHC, liquid-cooled, an inline-triple engine which generates an incredible power of 167 Ps and a torque of 221 Nm. 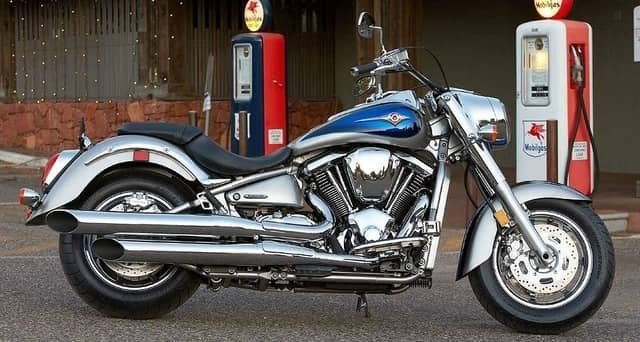 The Kawasaki Vulcan also abbreviated as the “VN” is a series manufactured by Kawasaki from 2004. The VN 2000 is powered by a 2053cc four-stroke, V-twin, fuel-injected motor that produces a power of 103 bhp and a max torque of 191 Nm.

The bike’s top speed reaches up to 240 km/h with a 5-speed gearbox transmission with a belt drive system. 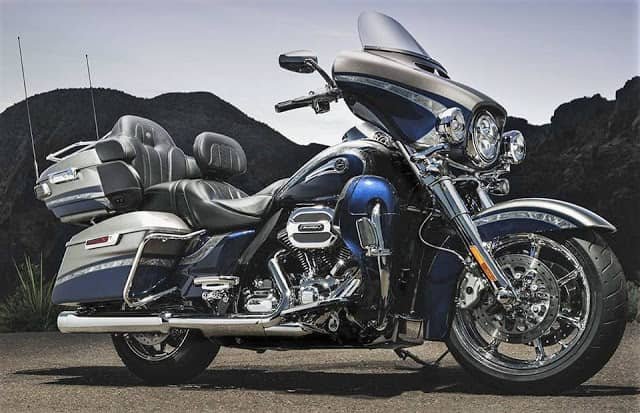 The TFT instrument cluster is integrated with a four-speaker infotainment system that produces powerful music on the go. Features such as GPS Navigation system, Bluetooth connectivity, Radio, etc., would assist and entertain you on your journey. 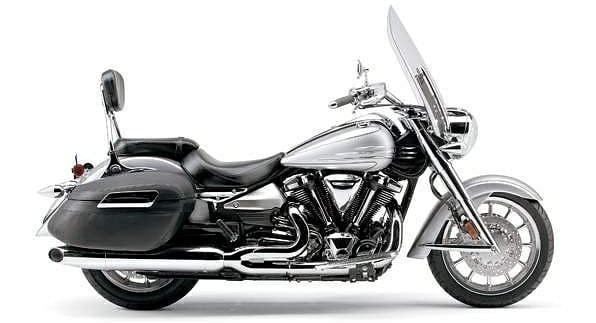 Yamaha XV1900 is the largest production motorcycle by Yamaha. Also called the Star Roadliner or Yamaha Midnight star, the XV1900 features a 1854cc four-stroke, air-cooled, V-twin engine. With a 5-speed gearbox attached to a belt drive system, the engine punches a maximum power of 89 bhp and 167 Nm of torque.

Yamaha has made a double-cradle aluminum frame for the XV1900, which provides twice the strength. Also, it is the first Yamaha cruiser bike to be equipped with the Compact Exhaust Ultimate Power Valve. 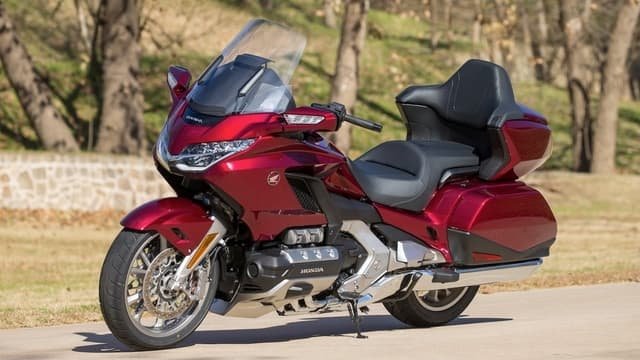 Since 1974 Honda has been producing the Goldwing series. The 2018 Honda Goldwing features a flat 1833cc water-cooled SOHC engine with PGM fuel injection, generating a power of 127 PS and a maximum torque of 170 Nm.

What highlights the Goldwing is the 7-speed dual-clutch transmission (DCT) along with a reverse gear system. Parking a vast bike might be trouble; that is why Goldwing has a walking mode that allows the rider to park the heavy motorcycle safely. 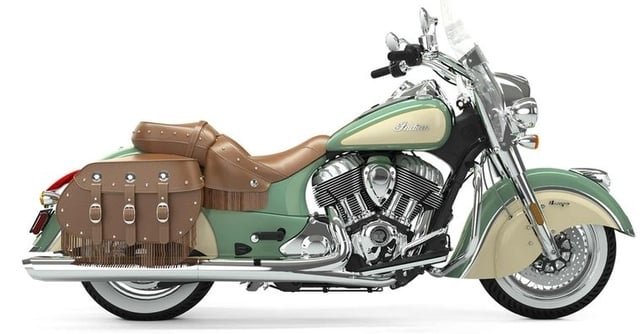 Made in America, Indian motorcycles have been used by the military during world war 2. The Indian chief is powered by a 1811cc thunder stroke III engine with fuel injection, which blows a maximum power of 72 bhp and a torque of 150 Nm.
Indian Chief transmission is set to 6-speed manual belt drive system with a wet multi-plate clutch. The bike is expected to be launched in 2021 with an $18,999 or 23 lakhs INR price tag. 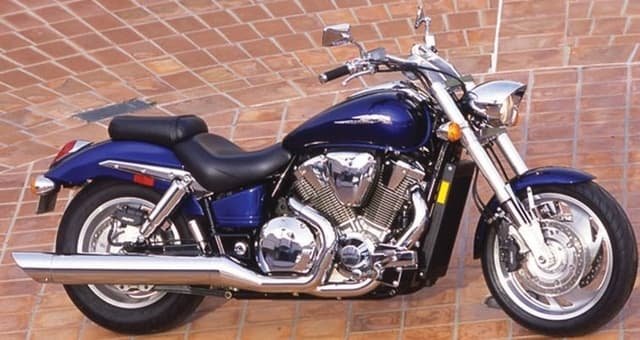 Honda VTX 1800 was first launched in 2001. It was the most significant 1800cc V-twin production in the world up to 2004 when Kawasaki launched their VN2000.
The VTX 1800 is powered by a 1795cc OHC, liquid-cooled V-twin engine producing a maximum torque of 134 Nm and 90 hp of power. VTX, which stands for V-twin Extreme, has a top speed of 201 km/h. The rear wheel is supported by a shaft drive system with a 5-speed transmission. 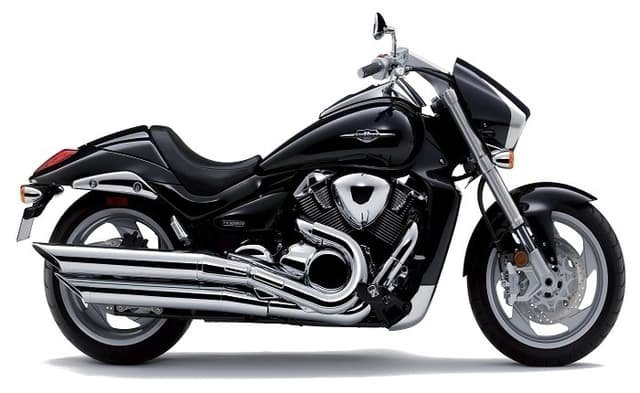 Suzuki M1800 marks the ninth position on the highest cc bike in the world with its 1783cc liquid-cooled, dual cylinder, V-twin DOHC engine generating a max torque of 160 Nm and power of 125 bhp with a top speed of 210 km/h.
The dry weight of the M1800 is 347 kilograms. The motorcycle has a 5-speed transmission gearbox with a shaft drive system to power the rear wheel. 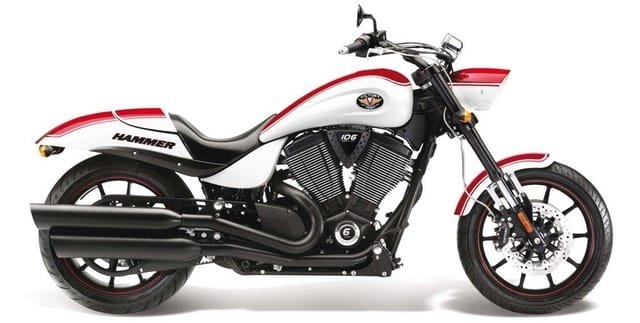 Victory is an American motorcycle manufacturing company launched in 1997 to compete with Harley Davidson and other cruise line motorcycles.

Victory Hammer is powered by a 1731cc four-stroke V-twin engine, which generates a power of 97hp and a torque of 153 Nm. A 6-speed constant mesh transmission is integrated with a carbon fiber reinforced belt to move the motorcycle.

Let me know which is your favorite highest cc bike. Also, I will be updating the list as new motorcycles are launched. 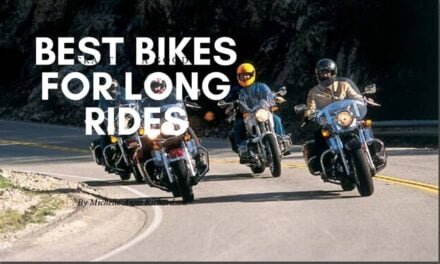 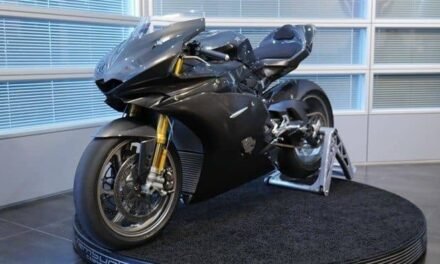 Living in the Shadow #streetbikersworld #xpulse2