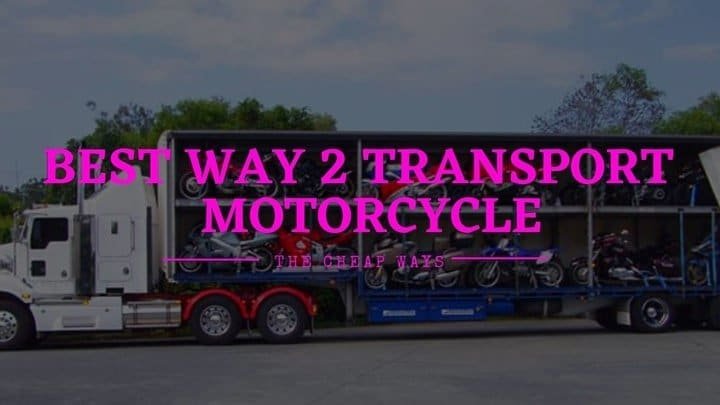 The thought of moving to a new place is so exciting. But the thing that keeps you worried is the safety of your bike. So How do you transport a bike from one place to another? When I had to move from Chennai to Kolkata I had to transport my Royal Enfield classic 500. I researched for days on the best way to transport a bike safely. Well in this post I have shared my experience on how you can transport your bike safely and the cost for it.

Moving from one state to another; transporting by train is the cheapest way. There are two options to go through.

The train authority will only accept the motorcycle only if there is a train that connects from the boarding station to the destination station. You also need to empty the petrol tank. If your bike is caught with petrol then a fine of 1000 is imposed.  A photocopy along with the original bike registration documents is to be brought.

After the bike has arrived, the luggage department at the destination station will only keep the motorcycle for the first 6 hours after that if not collected you will be charged every hour. 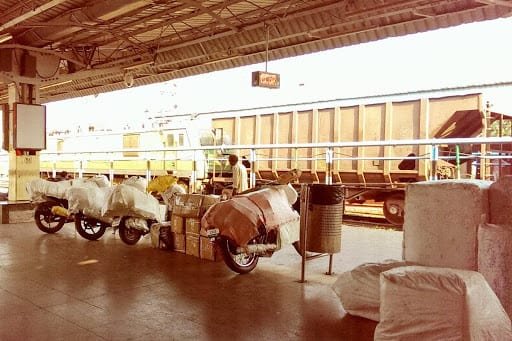 Visit the parcel counter at the boarding station and submit the photocopy of the Bike’s registration along with one of your identity proofs. Make sure you carry the original documents as well for verification. Strict inspection is conducted on the bike for an emptied fuel tank by Railway officials.

Then it’s time to wrap up the bike and pack it. You can do this yourself but it would be more convenient if you pay the packers. They are well experienced in packing stuff and motorcycles and will do it for you well.

You can hand over an extra 100 to the guy and ask him to put more cushion sheets and bubble wraps. It would hardly cost you below 400 for packaging.

Once all that is done you have to fill up the parcel details such as the sender and recipient addresses, the worth of the bike, engine, chassis number, etc. Now the bike is ready to be transported to the train’s luggage compartment.

The first few steps are the same such as carrying the original registration papers and identification proof along with the photocopy. Getting your petrol tank empty and submitting the documents for inspection. Followed by packing the bike and making sure to remove all the accessories of the bike which are sticking out from the body.

Keep your luggage receipt and the railway ticket together. Once you reach the destination station go to the luggage counter submit your receipt and you can collect your bike.

Also, keep in mind that railway officials are quite strict about the rules and regulations. You are not allowed to carry a petrol bottle along the journey or at the station.

Cost of Transporting Bike by train

The cost of Transporting a bike on the train depends on the weight of the motorcycle and the distance to be covered. Though transporting by train is the cheapest way as compared to other modes of transportation.

You can find out the exact amount at the Indian Railway’s official website. Plus the extra ₹300 to ₹400 if you hire a packer guy to pack the bike for you. The insurance of the bike will be calculated as per the current value of the bike.

If you are moving nations then transporting by Air would be the fastest and more convenient way to ship your motorcycle. Air cargo is also one of the safest cargo which reaches its destination with minimum to no damage. So you don’t have to worry about the safety and damage to the bike.

You cannot fly with your motorcycle as luggage. So what you can do is ship it as cargo to an air freight company. Also, you would need the help of a customs officer in the destination country to clear all the paperwork on the motorcycle. And also to make sure that the motorcycle would be legal to run in the arrived country.

Getting insurance on the bike would be something I would go for. Also little to no packaging is required as cargo is handled and stored properly on the plane. Most of the time airships are punctual so you could be quite sure on the day of the cargo’s arrival.

Get a quote from different air freight carriers and compare them. As the cost also varies from one carrier to another. 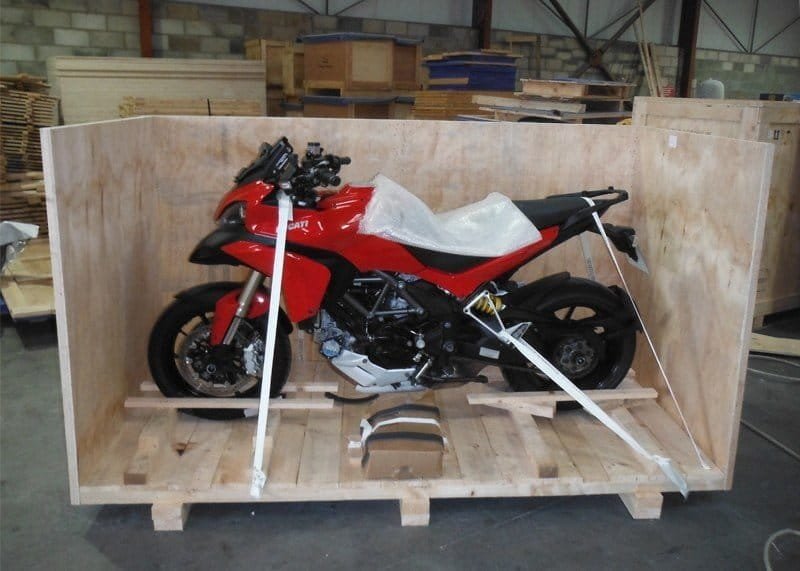 For shorter distances under 800kms, you can find bus service companies in your city/town. Buses such as Volvo, and Scania store the bike in their luggage compartment section. Check with your service provider for the cost as it greatly varies from one another.

You can pack the bike with cushion sheets and bubble wrap for extra safety. Although if you are not able to do that the chances of any damages are minimum as the bike is surrounded by luggage bags. Also remove the additional accessories on the bike such as saddlebags, fog lights, crash guards, etc. 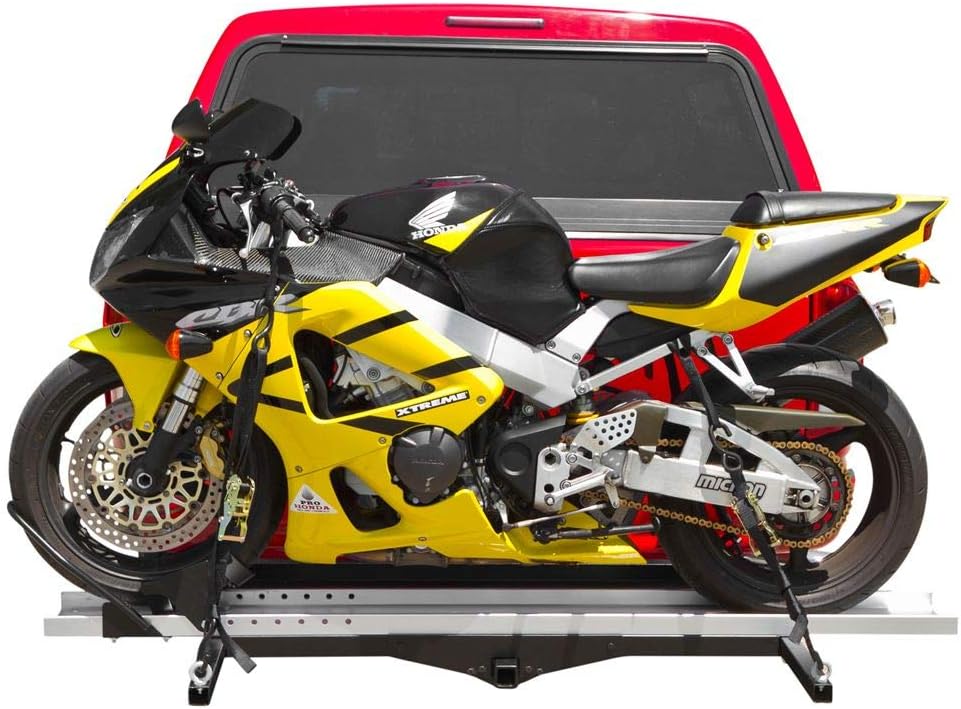 This option is valid when you can travel in your car. A motorcycle hitch carrier helps you to haul your bike by attaching a carrier behind your car and transporting it from one place to another. This mode of transport is convenient to take your bike to a race track or a mechanic for repairs transporting it for short as well as long distances.

Rather than paying for towing services and other modes of transportation, hitch carriers are the cheapest option if you move places frequently with your car and wish to also have your bike with you.

#5. Transport Bike by Packers and Movers

After your ride reaches the warehouse, they pack your bike and prepare it for the journey. Once they board the parcel and receive it at the destination station they deliver it to you at the doorstep of your destination place.

After you choose your method of transportation, everything is taken care of by the packers and movers company. From loading and unloading of the package to the documentation papers and the shipment.

Just make sure to choose the right packers and movers company by looking at their plans and costs. You can also go to their warehouse where they pack their cargo and see their work. 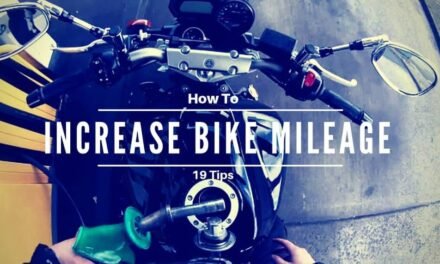 19 Tips on How to Increase Bike Mileage 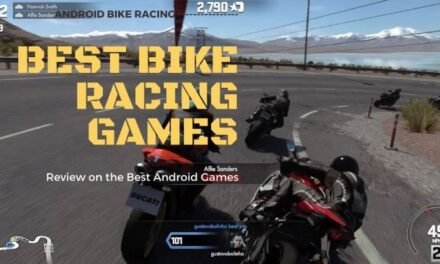 Get Into Race Academy – MotoGP In India 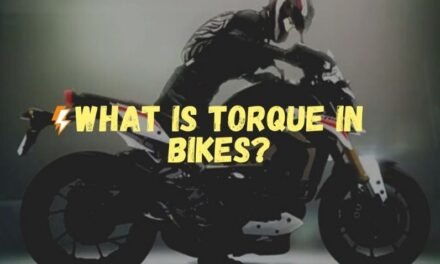